Greg Garrett is the City Manager for the City of Tehachapi and has served in that capacity since 2009. Since that time he has overseen the completion of the City’s General Plan, directed over $40 million in infrastructure investments, and created an efficient organizational model that has maintained balanced budgets throughout this tenure. Those infrastructure improvements have led to countless private investments in the community creating a vibrant place to live and work.

That tenure included several opportunities in which the community has experienced healthy growth while becoming a shining example of civic government in Kern County. Transparency with the public, award-winning projects and staff have all played a role in showcasing the wonderful City that is Tehachapi.

Prior to serving as the City Manager, Greg was the Assistant City Manager from 2004 to 2009. Greg was instrumental in the successful revitalization of downtown overseeing projects such as the BeeKay Theatre, Rail Depot Museum, and other public improvements to roads, sidewalks, street lights, and major upgrades to the City’s Water and Wastewater infrastructure.

As City Manager he prides himself on working with staff to produce a balanced budget annually that includes reserves in critical City accounts. That dedication to fiscal responsibility has helped Tehachapi during both great economic times and national recessions and continues to shape the budgeting as the City’s economic influence increases with new larger retailers and an expanded trade area. The budgeting process and presentation have won several awards from the Government Financial Officers Association.

Most of the management philosophies he has put in place at the City come from his extensive private sector background. Prior to entering the public sector, Greg led successful teams as the Global Projects Manager at General Electric and the Vice President at Scaled Composites prior to returning to his hometown and serving his community. 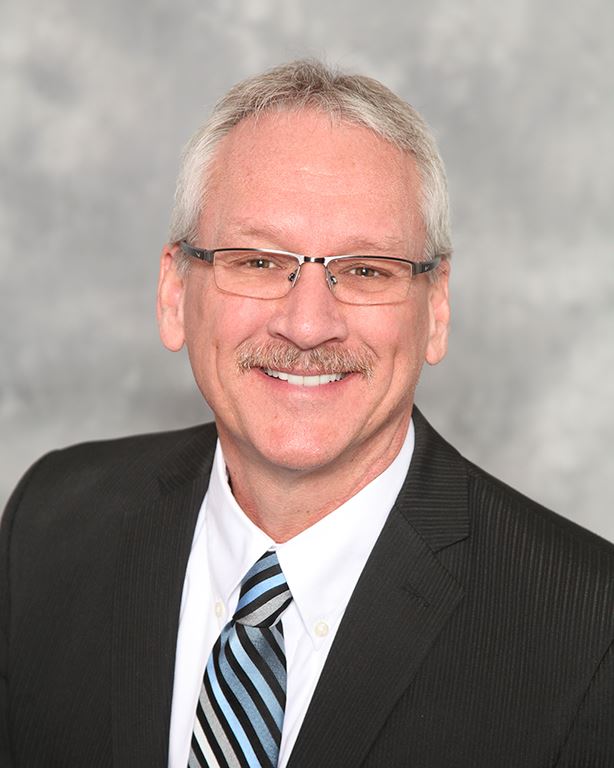