In 2012, the City of Tehachapi solidified a new partnership with the Tehachapi Mountain Rodeo Association (TMRA) for the long-term improvement and operation of the Tehachapi Event Center and Rodeo Grounds. At that time, the City Council committed up to $500,000 in new improvements at the facility to be spent over the course of several years. 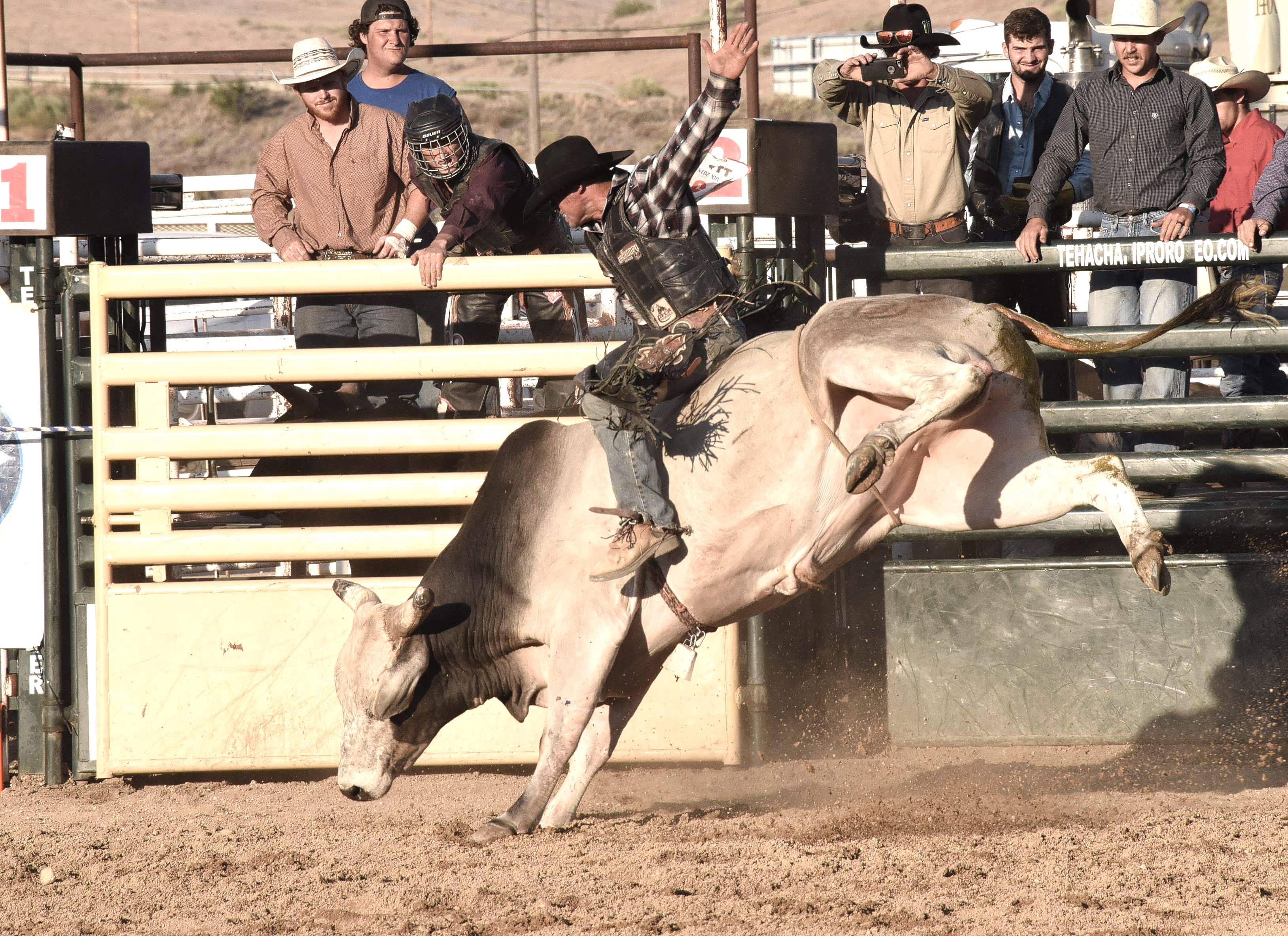 In year one, the City purchased grandstands to nearly double the seating capacity of the Rodeo Arena and made accessibility improvements to the spectator areas. TMRA also took their end of the partnership seriously by constructing new VIP seating areas, installing new bucking shoots and more to continue the enhancement of the arena. Future improvements are also being planned and implemented currently for the rodeo arena portion of the event center.

Planned enhancements to the facility are not limited to the arena however. In an effort to make this an outstanding multi-use facility, the City and TMRA began work with the City’s contract engineering and architecture firm to create a concept master plan for the entire site. Over the course of several weeks and multiple design meetings, representatives from both groups discussed the types of uses appropriate for the facility, where these uses should be located, the visual style of the facility and more. The resulting concept is one that the committee is confident will allow for a large and diverse variety of uses that will help TMRA, the City, the airport and the community succeed.