Mayor Pro-Tem Phil Smith was re-elected to the Tehachapi City Council as District 1 representative on November 6, 2018. He was elected by the Council to serve as Mayor Pro-Tem on January 7, 2019.

Phil Smith has called Tehachapi home for over 50 years and he has a deep appreciation for the rich history, culture and belief in his duty to preserve that heritage.

"I remember the one room school I attended in Keene while living in a large two story railroad home next to the Woodford Depot. When we moved here to the “City” in 1960 we lived in a railroad home located next to the old black water tower that has been transformed by volunteers of Main Street into one our most photographed landmarks." 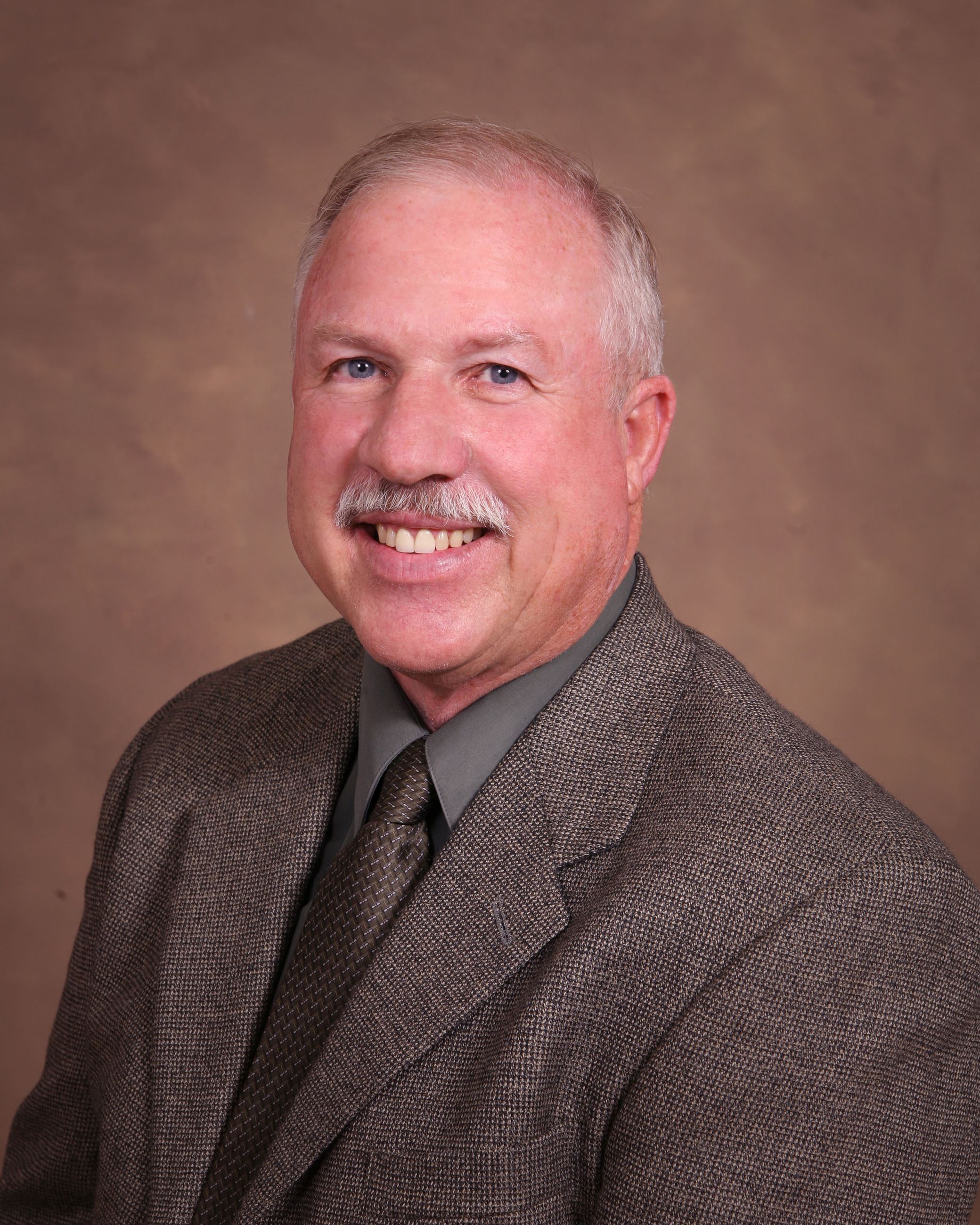 For Smith, the greatest challenge is now dealing with inevitable growth while maintaining the quality of life and he believes that all have an opportunity and an obligation to be involved in the planning process.

Along with his Council service, Smith has served as a representative to the Kern Council of Governments, the region's Metropolitan Planning Organization (MPO) as designated by the Federal Government. His involvement has included securing millions of dollars in funding for traffic projects that impact Tehachapi residents such as the Challenger Drive expansion, a critical second route to the Adventist Health Tehachapi Valley Hospital. In 2018, Smith received the Regional Award for Lifetime Achievement for an elected official by the Kern Council of Governments.

Phil Smith has served continuously since his election in 1986 and his current term expires in November 2022.